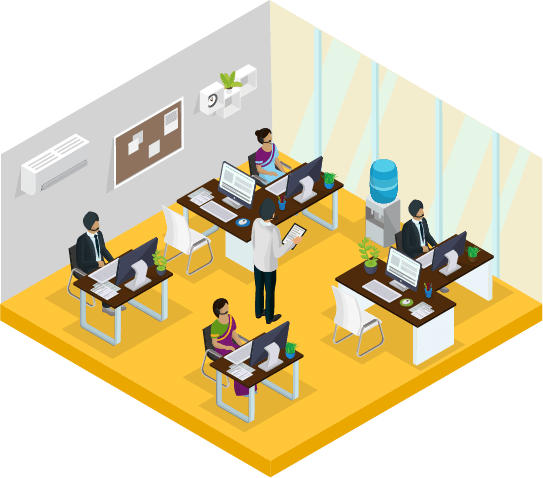 When you think ‘Outsourcing’, what part of the world do you think of? Is it the Philippines? Is it Thailand? I could likely conjecture that it is India, the place home to the Taj Mahal, Bollywood, Yoga, and Outsourcing.

To understand the reason behind why India has come one of the major outsourcing hubs , we first need to first understand the core standard , that pushes forward the need of outsourcing itself, we can answer this by asking ourselves the 3 fundamental questions- what?, why? And How?

What is meant by Outsourcing?

Outsourcing is a business practice in which administrations or employment capacities are cultivated out to an outsider.  The core functions that surround the process of outsourcing is that via the process outsourcing a competitive advantage is provided to the company, Financial Analyst refer to this circumstance as a ‘moat’ an advantage that cannot be recreated by the competition. Outsourcing provides an opportunity to focus on its core operations in a much more précised manner.

Why do companies prefer to outsource certain task?

Outsourcing brings along with itself various advantages, such as

a) Gain operational efficiency, since various firms/companies may not have the required form of resources to carry out a certain task, outsourcing takes that burden off your hands in return of a very reasonable cost.

b) It caters to innovation, due to the constant urge of outperforming one’s competition, a company looks into various methods to achieve its goals and outsourcing was a result of one of such methods. The outsourcing community since its inception works towards innovative ideas in order to increase its level of efficiency and scale of operations which has now lead to the birth of various automated systems such as Artificial Intelligence (AI).

c) Cost Advantages, since most of the international companies mainly outsource their designated task to offshore teams that are established in developing nations such as India, Bangladesh, and so on, it provides them an opportunity on capitalizing on a very critical tactical advantage which is cheap labour, due to difference of the exchange rates between the two countries which indirectly results in cost reduction.

d) Optimal efficiency can be provided, as the company itself now has plenty of time and resources which it can devote to its core operations as the other supplementary task have been delegated to various offshore teams.

e) Time zone benefits are one of the key influential factors that drive a business towards the decision of outsourcing, as it provides productivity around the clock, which indeed assist in reducing the required time to complete a specific project and thus increase the efficiency of the company and also generate positive feedbacks from the end beneficiary.

How does the process of outsourcing work?

This process comes into existence when a company finds the need to delegate its certain operations to an offshore back-end processing firm, due to which both the parties establish a contractual relationship amongst themselves stating the terms and conditions for carrying out the delegated task.

The process of outsourcing to India started as an initiative towards cost cutting and now it has become one of the most reliable and efficient ways of functioning for various international firms/companies. India due to its large availability of workforce has over the years attracted various international companies and also lead to the inception of a number of offshore teams as well which consist of a skilled workforce. The main factor making India a global leader for the process of outsourcing is its cost-saving and high returns providing capability.

To conclude, It would be safe to state that the current pandemic situation as much as it has affected the various sectors of economy, it has even impacted the outsourcing industry but has also opened doors to various new opportunities and drivers for the innovation of new methodologies as various companies are now trying adapt to these changing times, as a result of which we can see a silver lining to this dark cloud for the outsourcing industry in India. 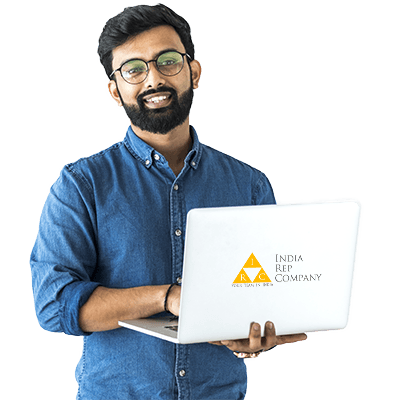